I have been a tattooist since 1992, when i earned a BFA in printmaking from Pratt Institute and served an apprenticeship at Steve Ferguson's Ink Spot in New Jersey. 1994 found me working for Larry Davis at Physical Graffiti in New York. My quest for space to grow vegetables beyond my fire escape took me to Colorado in 1995 to work at Lance Talon's Bolder Ink, and then on to Portland, Oregon in 1998 with Dan Gilsdorf and Jerry Ware, where we opened Atlas Tattoo Studio. I remained a part of Atlas until 2007, when I returned to my childhood home of Arkansas, and worked for Tim Martin at Brainstorm Tattoo in Fayetteville for most of 7 years. Since July 2014, I've hung my hat at Mark Vigil's Four Star Tattoo in Santa Fe, NM. I periodically return to Portland to tattoo at Atlas Studio and to Fayetteville to visit family and pick up a couple days at Brainstorm (you can track my movements via the events page). New work and travel announcements can be followed on Instagram (@jenniferbilligtattoos).

Along the way I learned to cook, garden, prune fruit trees, and accumulate pets (we're now at three dogs, one cat, a fish, and frequent foster kittens), and I believe in pursuing a sustainable lifestyle, volunteerism, vegetarianism, and smart remarks. I value being able to create things with my hands (tattoos, a stack of firewood, homemade pickles), and after 23 years I still look forward to going to work! I have been blessed with clients who share many of my interests and I have had the incredibly good fortune to be able to work with smart, talented people everywhere I've gone. 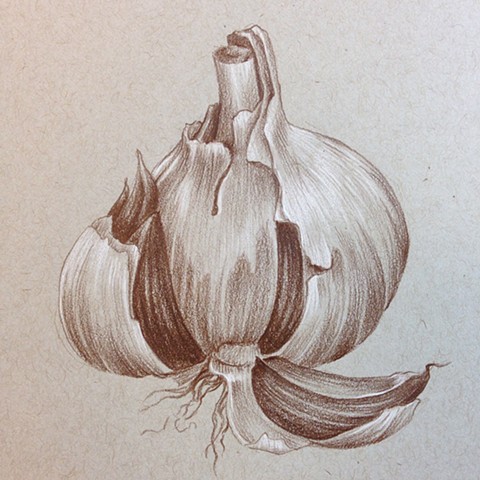